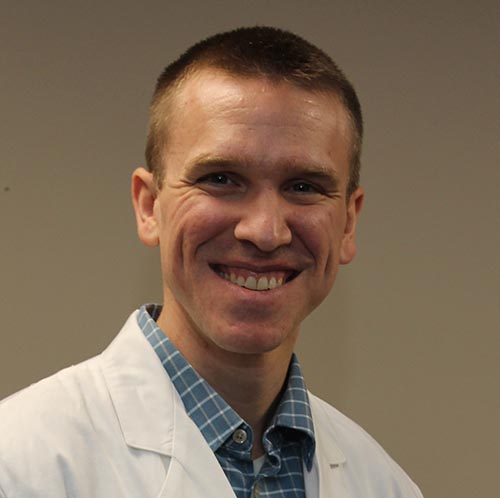 Dr. Max Sarver is an associate at Dr.’s Eyecare Center. After completing his undergraduate study in Biology at the University of South Florida on an ROTC Scholarship in 2012, Dr. Sarver received his Optometry degree from The Inter American University of Puerto Rico, School of Optometry (IAUPR) in 2017. He completed externships in private practice in Daytona, FL and Denton, TX during his Inter American University studies. He also serves as a Military Officer in the U.S. Army Reserves since 2013. Dr. Sarver is a member of both the American Optometric Association and the New Jersey Society of Optometric Physicians. He is licensed to practice in New Jersey. Dr. Sarver enjoys intramural softball, running, biking, and video gaming with his time off and is a die-hard Tampa Bay Rays and USF Bulls fan.